Nothing could beat the feeling of having a popular nickname in high school and all the fame it came with. This made lots of teenagers think up weird or funny names they preferred to their real names. These nicknames were usually attributed to an attitude or a memorable moment that happened in the life of the bearer. Here are 10 popular nicknames that can be found in Ghanaian high schools.

Football was the most entertaining sport in high school. Students that excelled in this sport wore bragging sleeves wherever they found themselves, especially in other schools. These students won for themselves popular iconic names such as Ronaldo, Messi, Hazard, among others. The nickname Hazard was mostly awarded to students who could alter the fate of any football match to save the reputation of their schools.

This nickname is usually given to guys who like to flex either with money, fashion, fame, or girls. They are usually cool people who are warm and welcoming. Whoever had this nickname but did the opposite of these things probably took up the nickname just because they fancied it.

Others took up nicknames for the sake of how fancy they sounded or how ‘fly’ those nicknames made them seem. Password? Boy bye!

There were, and still are, students who spent their school fees on unnecessary things in school. These things could be outings, sneakers, phones, to mention a few. They end up being nicknamed School fees.

Some students were also known by nicknames that made no sense, neither were they associated with any epic moments or achievements. I believe Swanzy is one of those, lol.

If you want to be fearful and to command a lot of attention in high school, maybe you should nickname yourself Virus in your next life. Besides, Coronavirus has already paved the way, lol.

Now bear in mind that some nicknames are not taken by the bearers themselves but given by others. If any high schooler is nicknamed Spiderman it signifies three things. They like to buy food for the ladies, carry their bags to class and treat them right only to remain ‘side-guys.’ Should any guy be found in such a situation, his friends will not hesitate to nickname him Spiderman. 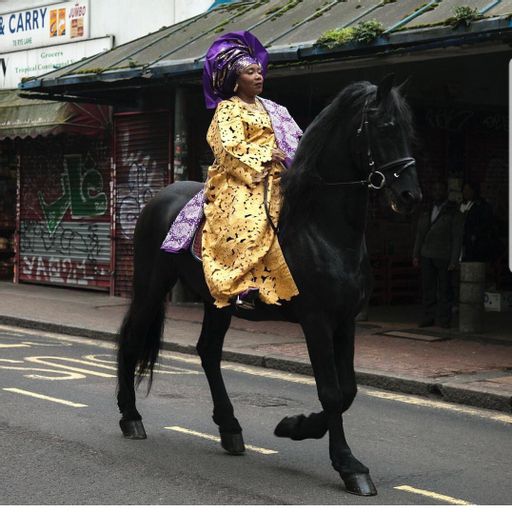 And then there are the students who find it fun to break school rules. These are the ones who act all fearless just to prove a point. A student will probably nickname himself or herself Rules because they refuse to be tied down by them. 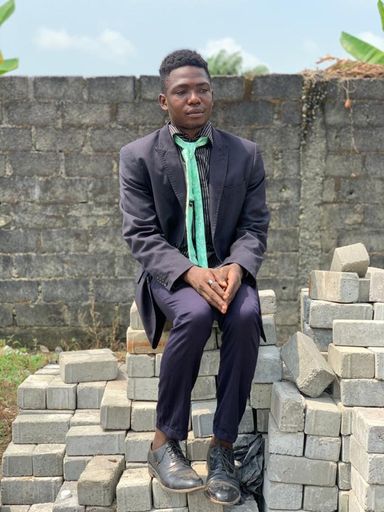 Whoever picked the nickname ‘Lyrics’ in any high school in Ghana is usually a rapper or singer. If the owner of the nickname is none of these, then they probably like how fancy the nickname is or it just sounds good to them.

5 symptoms of Breast Cancer you should look out for

By Efua Eshun
2 Mins read
According to the World Health Organization, Breast Cancer is the most common cancer in women worldwide. More awareness has been created about…
Jama

By Efua Eshun
3 Mins read
Education as we all know it is a great asset any individual can have. It is also a journey that must be…
Jama

The internet answers 'Who is Efia Odo?'